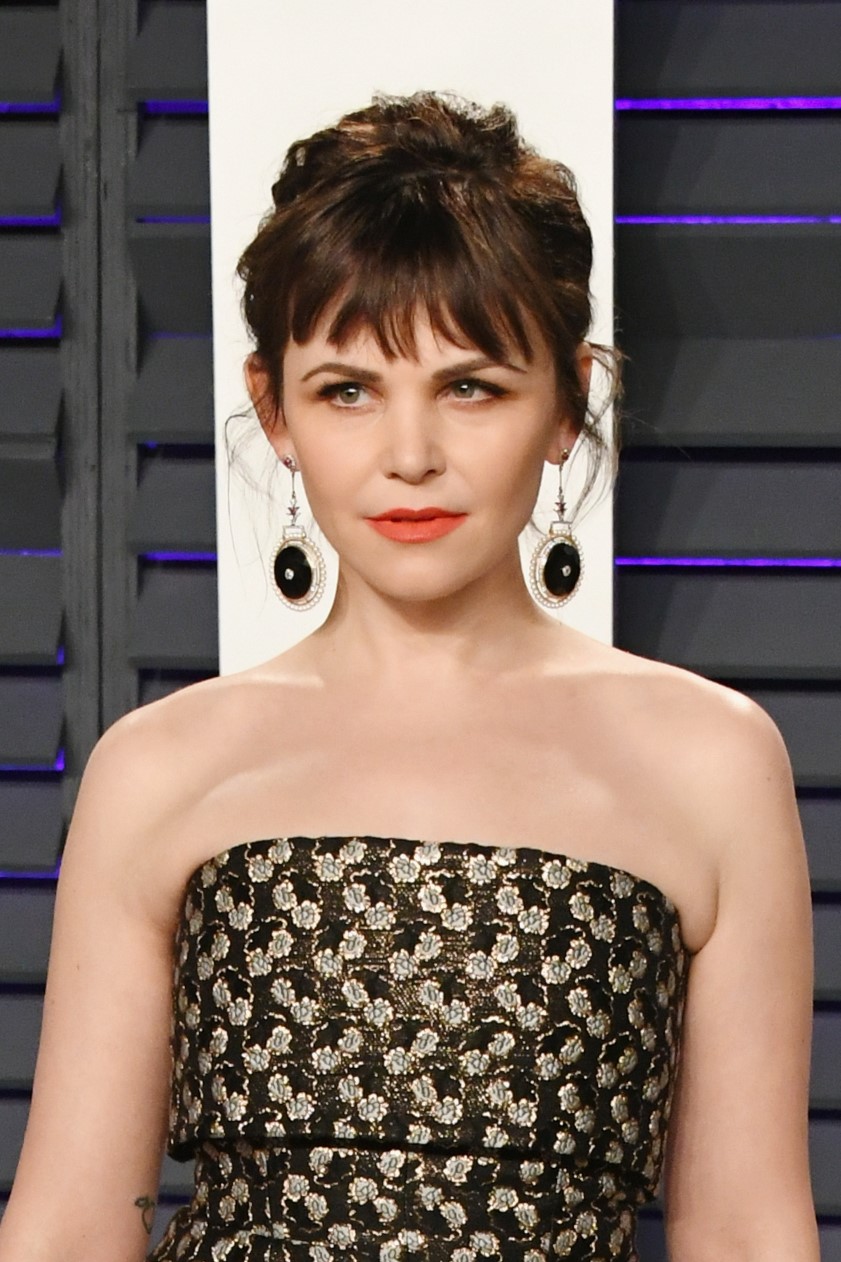 As a child, she attended the Henry S. He is Margeje by Douglas Smith. Ben is the second child and oldest son of Bill Henrickson with his first and legal wife, Barbara Henrickson. As of "Reunion", he is 16 years old.